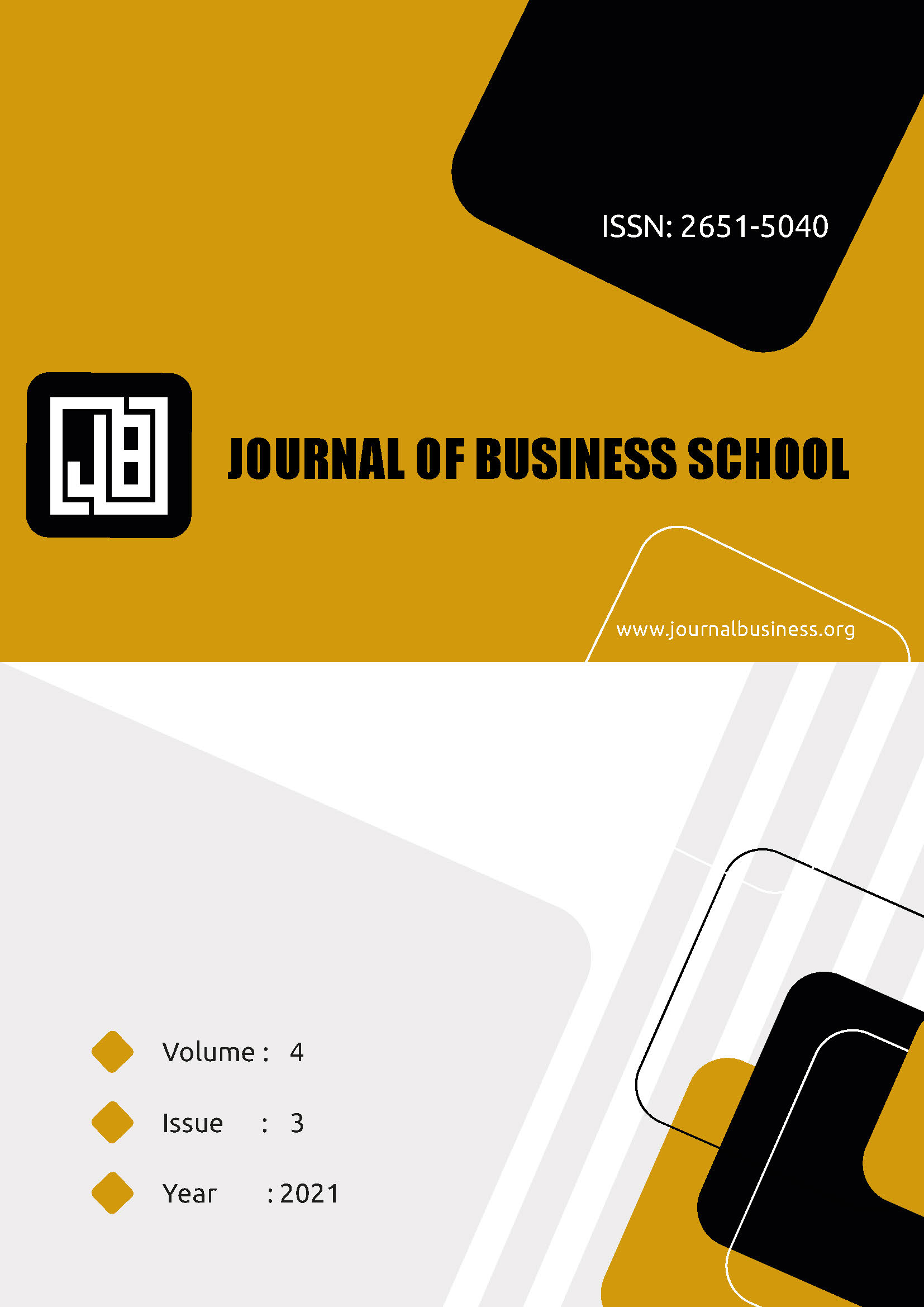 Younis A. Battal Saleh
B.Sc.-M.Sc.-CPA-CEA in Accounting, Lecturer and Researcher

In developing and poor countries, corporate donations, which are one of the sources of financing available in those countries, are not being used effectively ″in a correct and ideal way.″ As a result, this theoretical study presented an idea about how to manage and invest this resource in a fruitful way that contributes to strengthening the national economy in more than one axis and addressing many social problems and negative phenomena resulting from the deterioration of economic conditions in those countries, through a strategic economic plan was designed for this purpose. To a large extent, the structure of this study, the formulation of its idea and the formation of its conceptual framework depended on personal diligence, rational thinking and the researcher's imagination, supported by logical justifications. Corporate donations can be used according to the innovative strategic plan to boost the national economy in more than one axis in those countries ″doubling the number of companies - strengthening the infrastructure - enhancing the state's tax revenues - contributing to solving the unemployment problem, etc. ″.Also, this plan will contribute to solving many social problems resulting from the deterioration of the economic conditions in these countries. This is on the practical level, but on the theoretical level, in the field of CSR thought, this study indicated the need to adopt the concept of priority "most important" and the idea of addressing the causes of the problem, not its symptoms, as much as possible, to be included in the list of principles of CSR. Also, this study defined what is meant by the CER at the level of the country's economy as a whole, and fruitful corporate philanthropy "multi-purpose". As well as, this study explained the real interaction between the CER and the CPR at the level of the country's economy as a whole and at the level of the corporation's economy. The researcher expects that this study will receive sufficient attention from the governments of these countries and to benefit from its content in developing their financial policies and laws related to the management and investment of corporate donations in bringing about a real comprehensive development. Also, this study may be the starting point and the cornerstone of many studies and research in this field.

Most read articles by the same author(s)