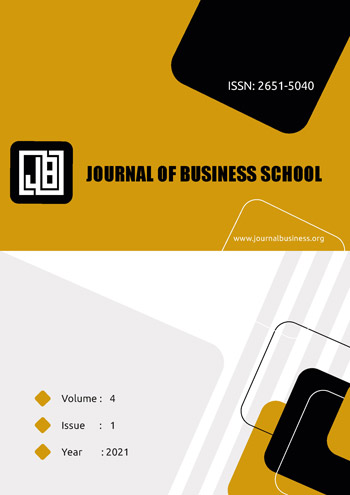 This paper explores the relationship between trade openness in ECOWAS countries using panel data. This is evidenced from the significance of foreign remittances over time and its potential in boosting trade relation. The theoretical framework is rooted in the Mercantilists approach which advocate the positive impact of remittance flows on exports thereby increasing the ability to finance imports. The pooled OLS, fixed effect and random effect estimations are adopted. Results show indirect impact of remittance flows on openness to trade for the fixed and random effect estimations while there exists a positive influence of remittance flow on trade openness in the pooled OLS estimation. Economic boom, gross capital formation and money supply impact positively on trade openness. A weakening institutional quality is demonstrated by the negative impact of it on trade orientation. Therefore, it is important that distribution of remittances be well guided, stiff trade policy including bureaucratic bottlenecks should be regulated and adequate infrastructure be put in place to further boost the region’s trade relation.