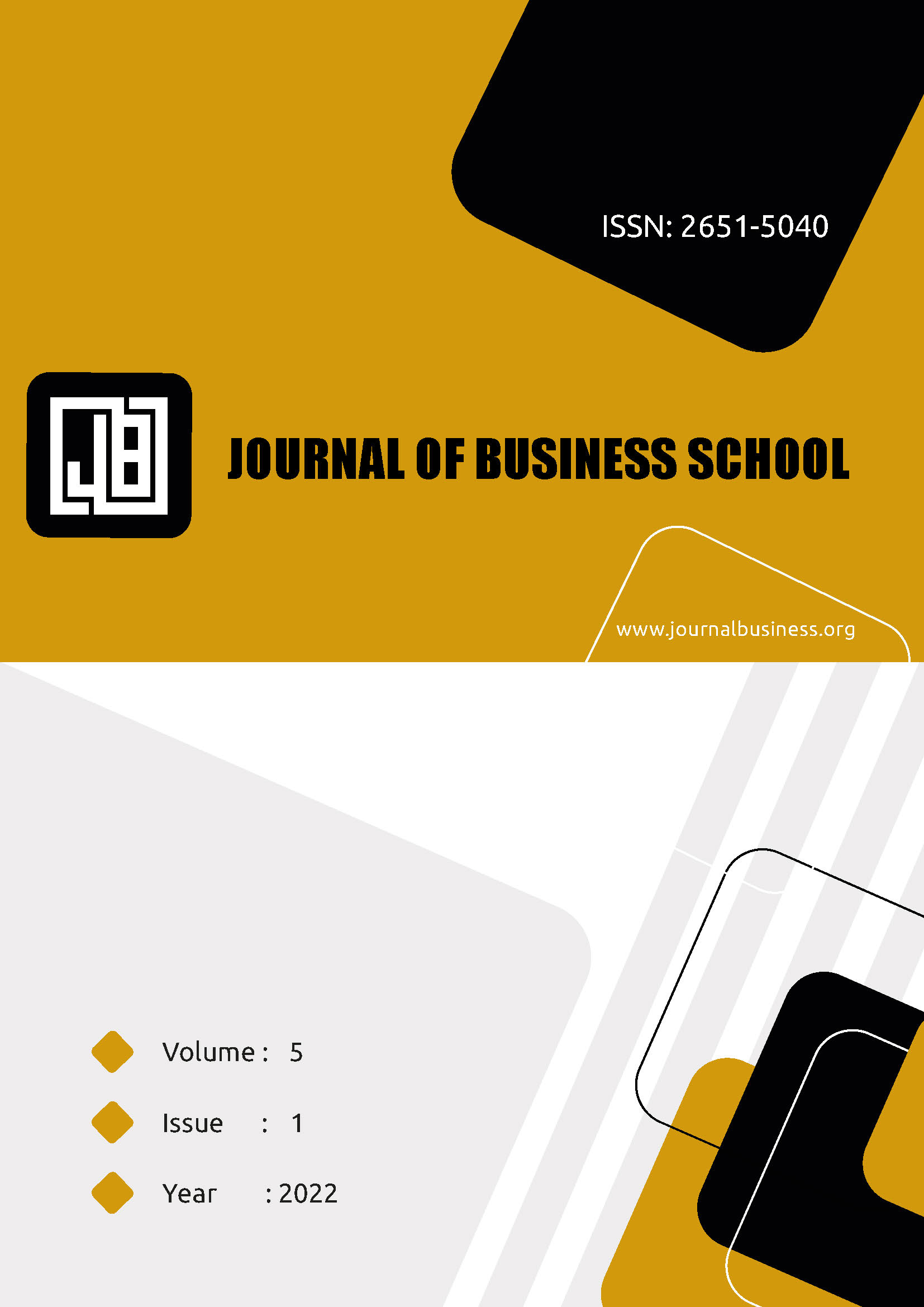 This study aimed to compare the attractiveness of tourism and the buying behaviors of touristic products according to the tourist typologies that are influential in the destination choice. The questionnaire, which served as the data collection technique in the study, was applied to the sample group of 578 foreign tourists. The data obtained were analyzed using statistical techniques such as percentages, frequencies, independent sample t-test, and one-factor analysis of variance. The conclusion of the research was that foreign tourists visiting Turkey exhibit a more rationalist tourist typology, that the most influential factor affecting buying behavior is economic factors, and that recreation factors are influential in terms of attractiveness in destination choice. It was determined that tourists belonging to the study's all typologies are affected by buying behaviors, but those belonging to the hedonic tourist typology are affected more. While tourists with rationalist, habitual, and restricted typologies are primarily influenced by historical factors, tourists with habitual, opportunistic, and restricted typologies are primarily influenced by the recreation factor.